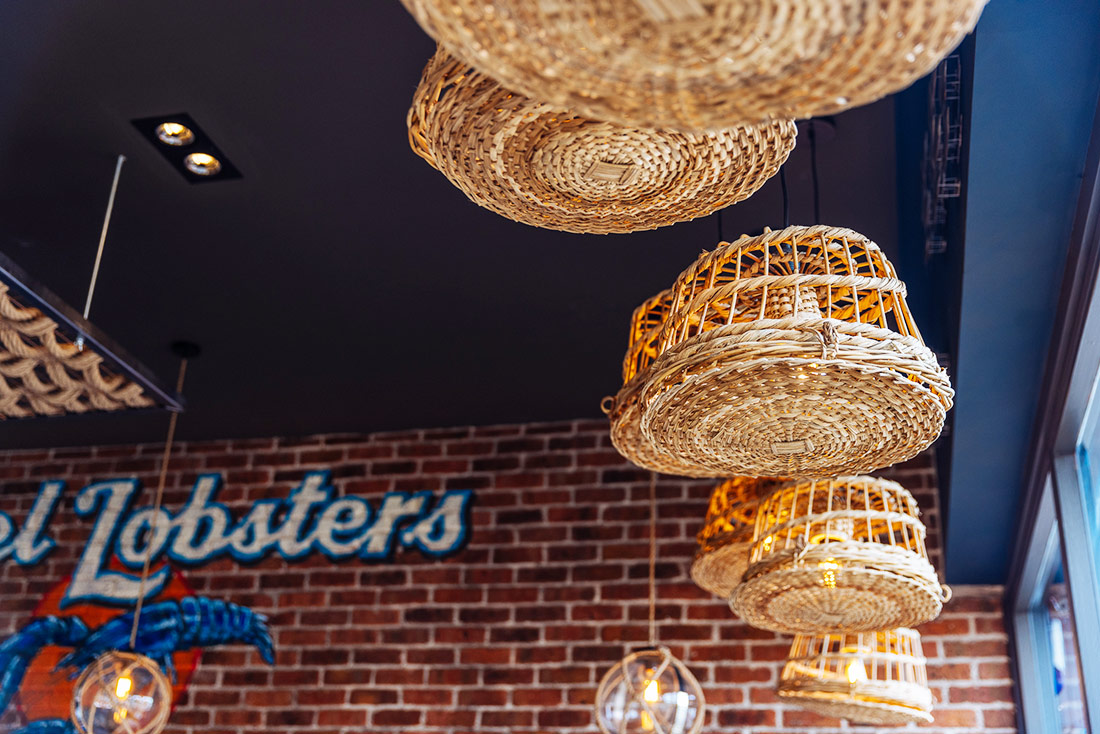 James “Cockles” Cutler was the skipper of “The Florence”, an ocean-going trawler sailing out of Buckie in the North East of Scotland in the 1920s-40s. The Cutler family had moved up to Buckie in the mid-1700s, from the fishing port of Blythe, Northumberland and soon became integral and well-respected members of the busy fishing industry at the harbour.

At the start of the Second World War, feeding the nation with home-sourced, fresh and nutritious fare, like fish, became a government priority. For that reason, Germany considered fishing boats and trawlers to be legitimate targets for their U-boats. Fishermen became some of the unsung heroes of the war effort, risking their lives daily on the high seas. In late 1942, “The Florence” was making for home off the coast of Shetland, when it was shelled and sunk by a U-boat with the loss of all crew, including Skipper “Cockles” Cutler and his eldest son, Jaimie.

The surviving family, James Cutler’s wife, Florence and three other children emigrated to The U.S.A. after the war, eventually settling in the small lobster fishing port of Cutler, Maine.